GOES TO THE MAJOR OF THE INCI 2018 GRADUATION! 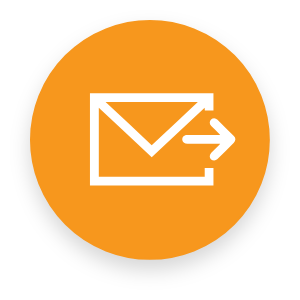